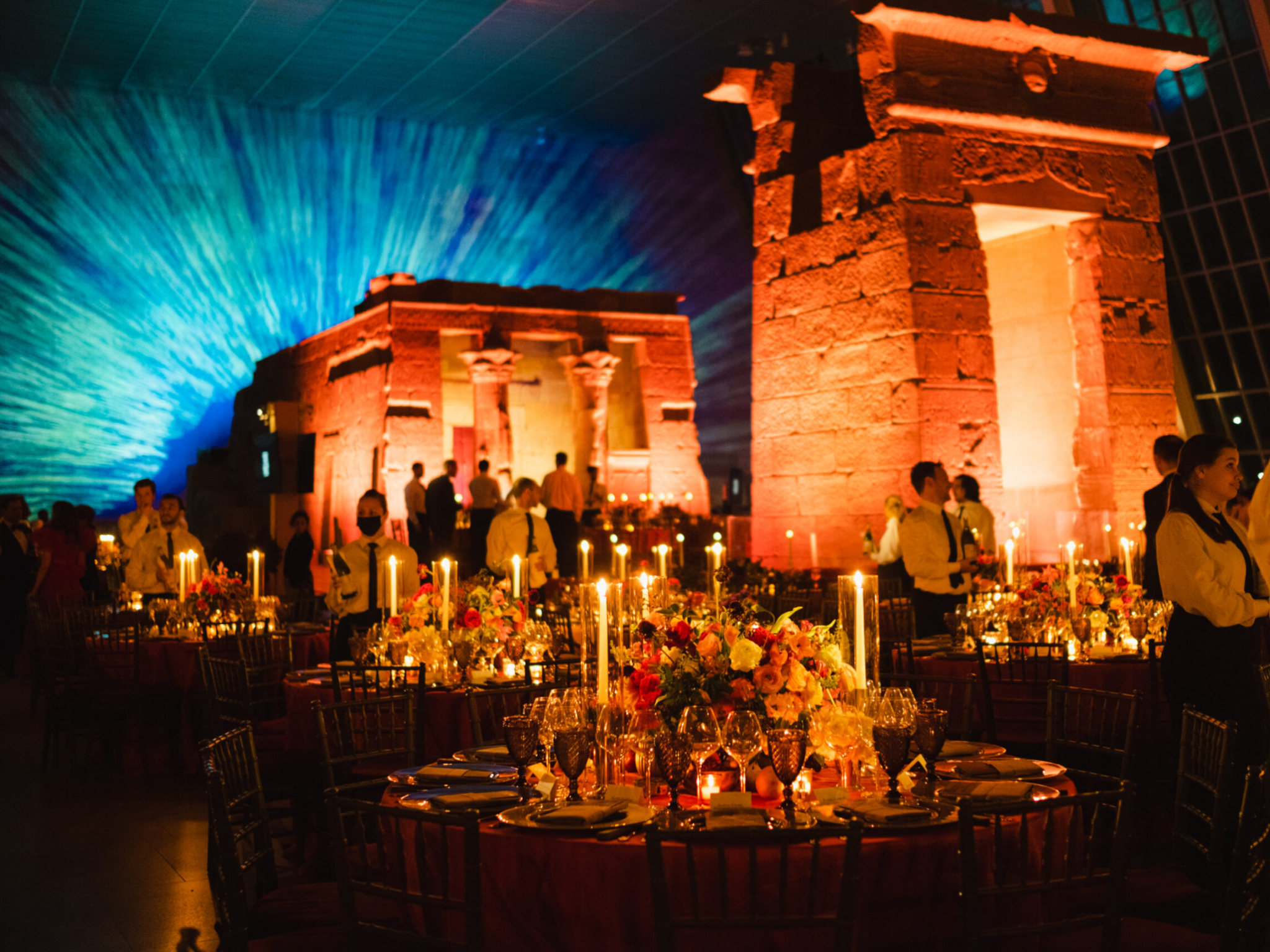 I’ve always said you pretty much can tell how the next chapter is going to be based on the last pages or should I say … those final dates before a new year arrives. On a perfect December night, as Lauren Santo Domingo said in 2021 “all of old New York school” gathered to celebrate one of the city’s most beloved institutions and certainly the most famous outside of Manhattan since the so called party of the year became a global event thanks to Anna Wintour’s Midas gifts. By now the whole world knows what the First Monday in May stands for in fashion, art and entertainment. It certainly has become the Super Bowl of all Red Carpets. As the Met Gala goes bigger and bigger inviting more major A-List celebrities, those who have been attending the event since the days Jackie Kennedy and Lady Di highlighted the Met Ball with their presence have also confessed the original atmosphere at the Met has changed. Of course everything changes with time but for those like me that have a romantic nostalgia for a night in which the only one missing among la crème de la crème is the Joker crashing to steal all the jewels, the Met’s Annual Acquisitions Gala is becoming that perfect scene. This 2022 raising $4 million for new works, the night happened to be orchestrated by the one and only Bronson van Wyck doing what he does best: having a ball & giving back (both chapters in his book, Born to Party, Forced to Work).

If you have been reading It Girl for the past 10 Years, you know the history around the Met Gala is certainly one of the most anticipated Instagram stories. Back in the day, the only access to the Met was the annual Vogue’s Special Issue, nowadays with pictures rolling in a second everyone feels with the authority of Joan Rivers to play Fashion Police in social media but whatever happens at the Met goes beyond the Red Carpet. In what’s becoming my favorite New York night, this 2022 Van Wyck & Van Wyck happened to transform the iconic Temple of Dendur in the most magical set surrounded by tuxs and beautiful gowns worn by the Met’s chicest supporters. Looking at all pictures by Lanna Apisukh, my mind is imagining the whole Ocean’s 8 gang arriving and flirting with Michael Bloomberg while having a secret plan on getting Annette de la Renta’s diamond earrings.

In a world in which history has proven us there can’t never be two queens -at least in the same season, it all seems the Met Acquisitions Gala is turning in to the party of the year before New Year’s Eve. Of course nothing can be compared to the show millions of viewers expect on May, but don’t take it the wrong way… in my case I prefer to stay late on my desk writing about Tory Burch and Huma Abedin rather than seeing another Bad Bunny Red Carpet appearance XOXO💋

a night to remember…

This year Manhattan’s Queen LSD wore Chanel & Tiffany to a different “night at the museum” but for the 2021 Met Acquisitions Gala, channelling Carolyn Bessette-Kennedy Lauren Santo Domingo brought back that sparkle New York so needed after some nights without galas on the news. Just like Zachary Weiss quoted, her bespoke Emilia Wickstead gown with paired black gloves just reminded us how art and fashion can create a moment.

Known as the man behind every fabulous party in Manhattan, Bronson van Wyck dreamt the most wonderful night for the 2021 Met Acquisitions Gala and like every great wizard he planned everything perfectly making a dream come true. At that moment in history, half of New York wanted to stay home rather to dress up for any gala, so Van Wyck & Van Wyck decided to exceed all expectations, and of course the night ended with a smile appearing on Anna Wintour’s face… yup just like in The Devil Wears Prada XOXO💋

Charlotte Santo Domingo, Aerin Lauder, John Griffin, Tory Burch, Jessica Seinfeld, Amy Griffin, Pierre-Yves Roussel along with Fabiola Beracasa Beckman and Dasha Zhukova were the proud New Yorkers that dressed up and celebrated the most important American Museum of all, according to It Girl of course. 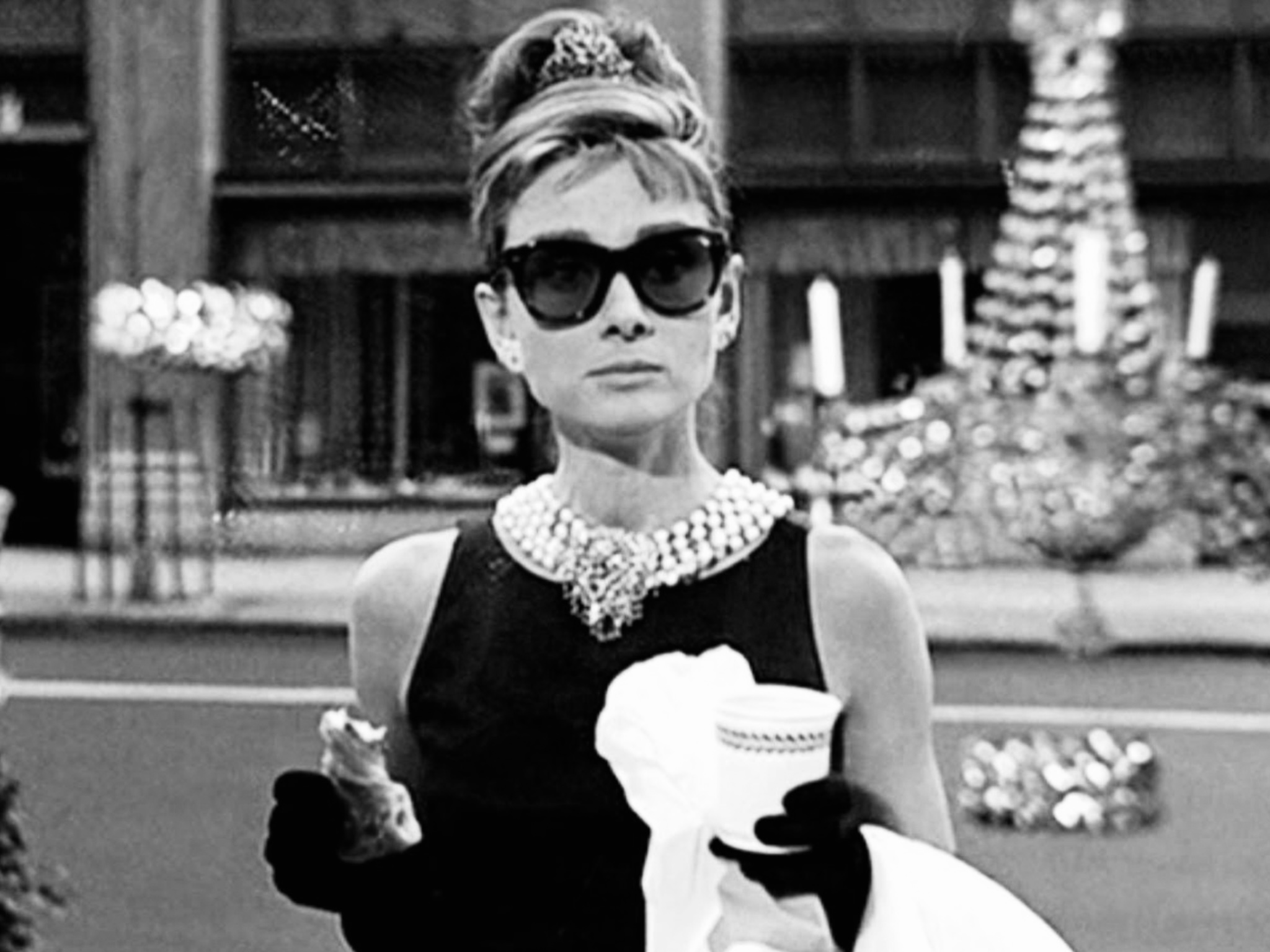 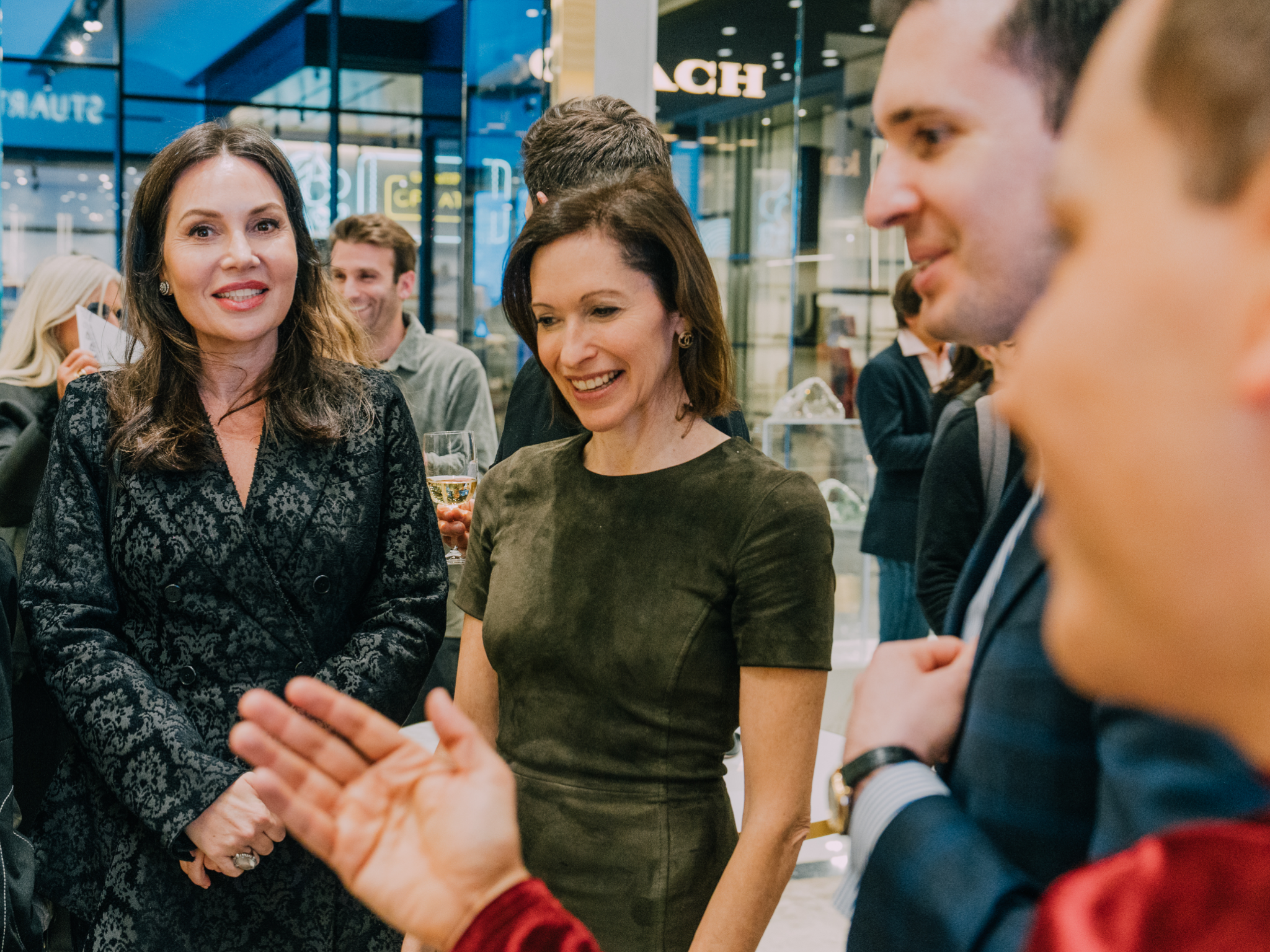 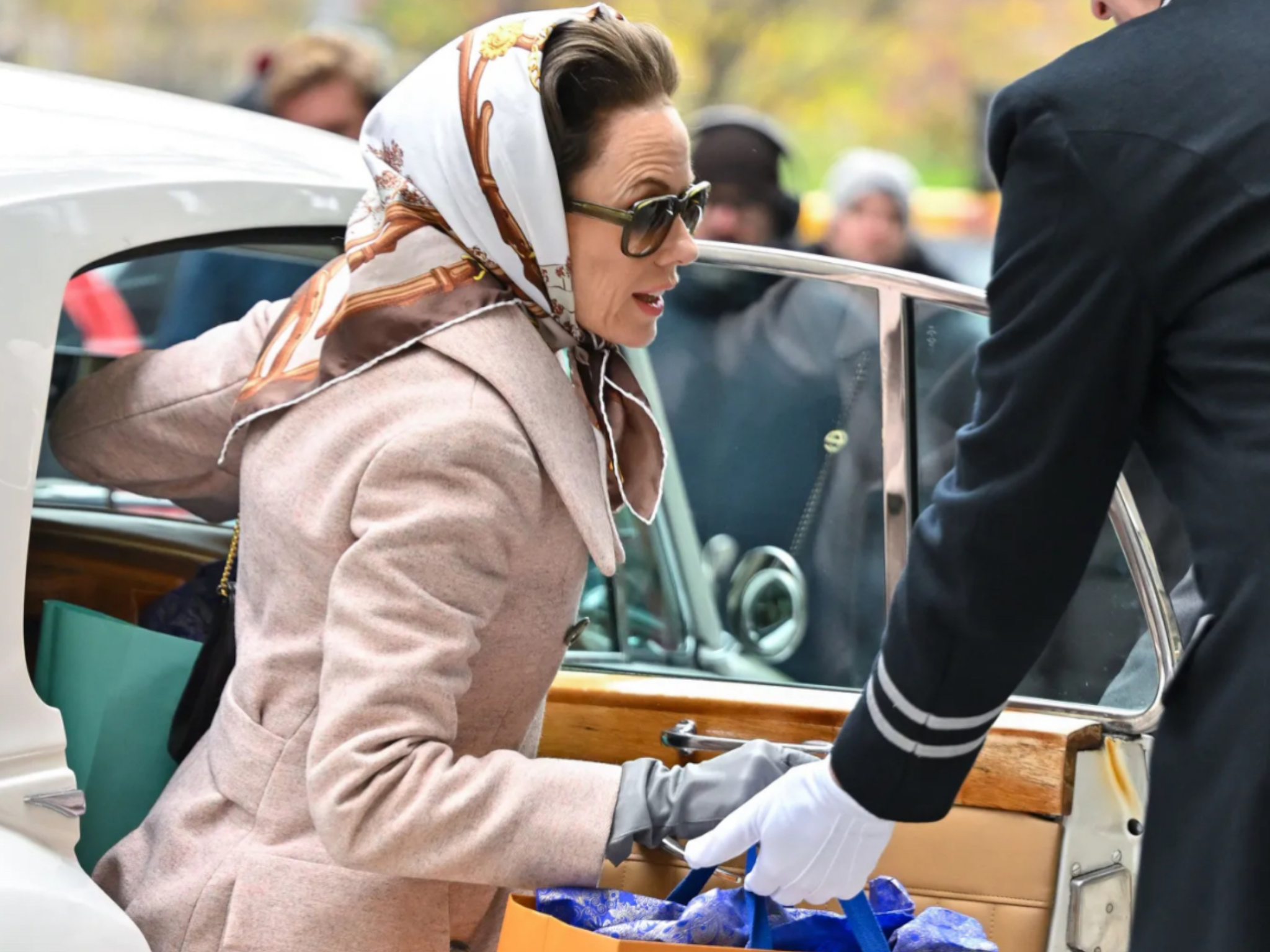 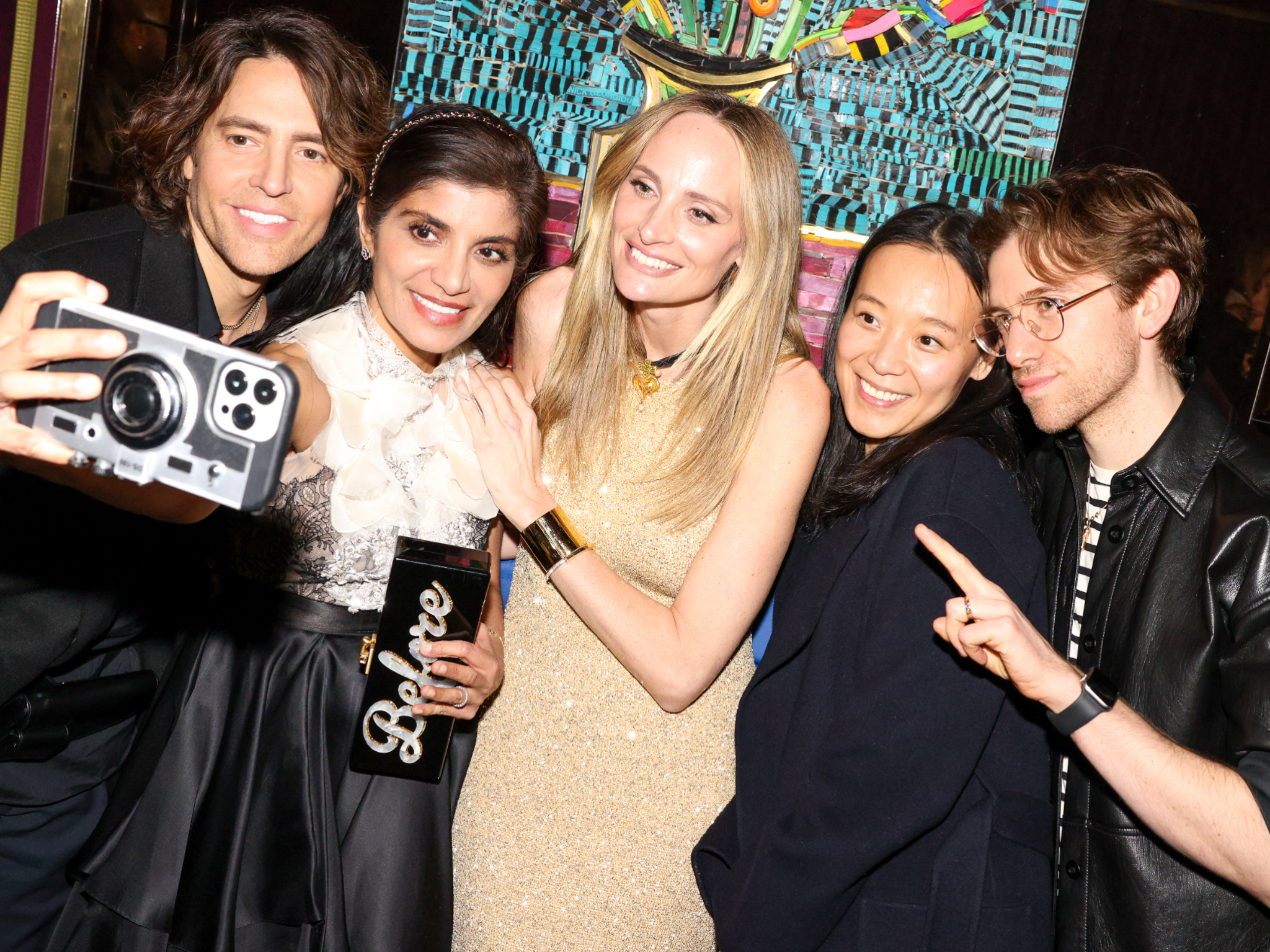 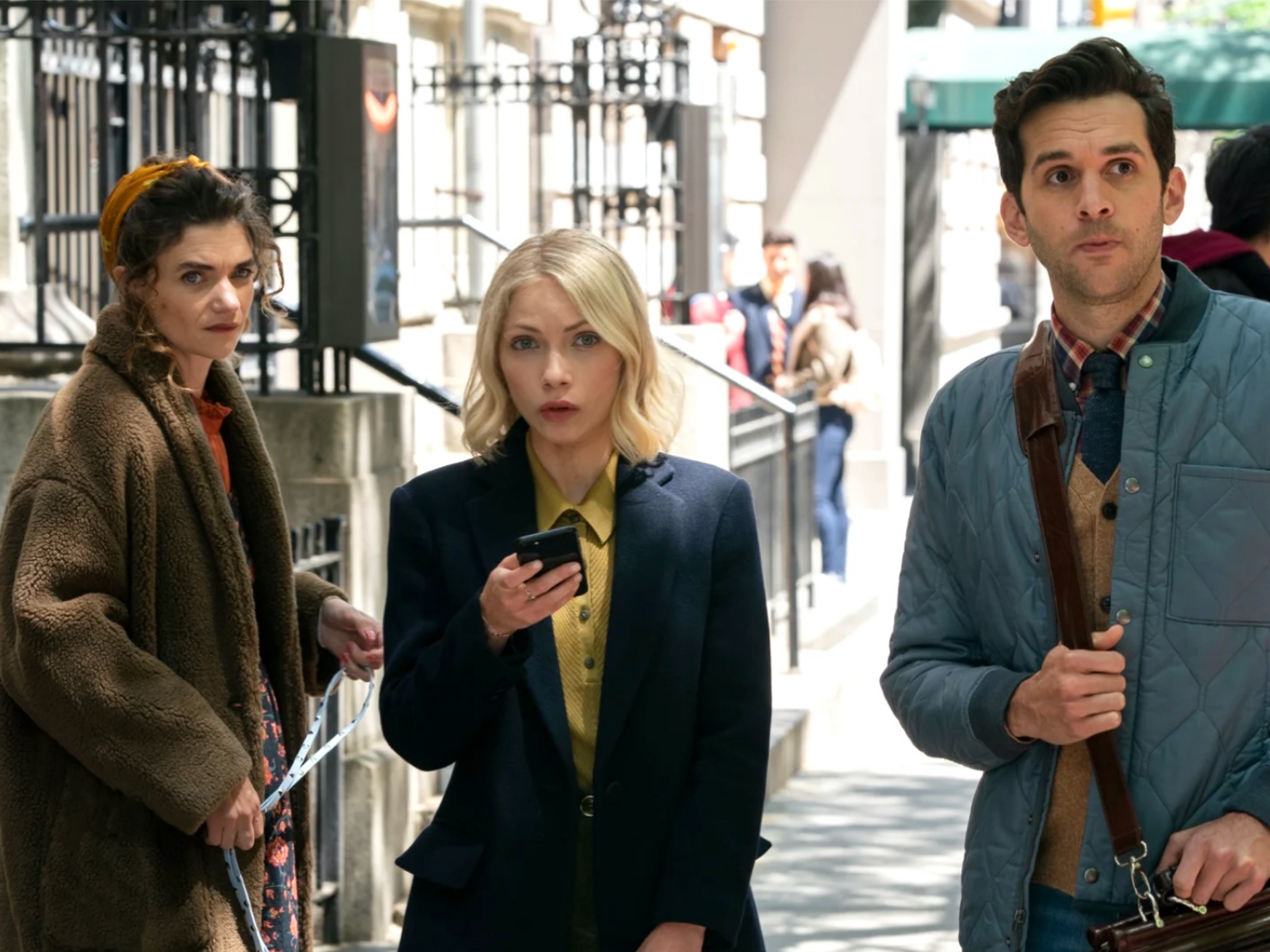